Who are these angels?

And what the hell are they doing in America? 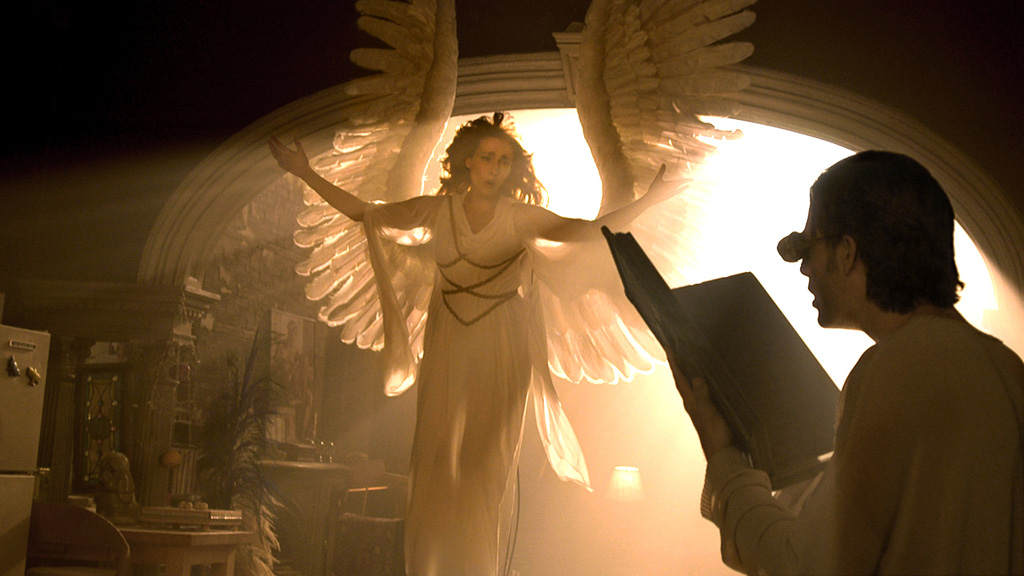 Prior Walter first encounters an angel when he hears a commanding voice in his dream (which overlaps with Harper Pitt’s Valium trip), and again hears the same voice while being treated at the hospital for infections. He at first attributes it to his prescribed medication, telling Belize, “[T]his drug she is serious poisonous chemistry, ma pauvre bichette. And not just disorienting. I hear things. Voices” (66). The hallucinations culminate with the messenger angel smashing through his roof, convincing Prior that he’s caught the “virus of prophecy”, and that the angel actually exists. Belize remains unconvinced, though, and he tries to persuade Prior, “This is not dementia. And this is not real. This is just you, Prior, afraid of what’s coming…Even if you’re hurting, it can’t go back. There’s no angel. You hear me?” (181). 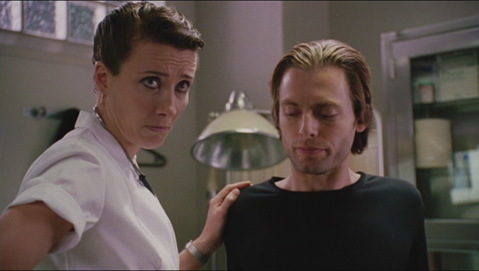 So is it real? Another clue about the angel’s genesis can be found by inspecting the author’s notes on the casting of the characters. At the hospital Prior meets “Emily, a nurse, played by the actor playing The Angel”. The woman who Prior envisions as the angel is the very same woman who has been taking care of him at the hospital. Further entwining the images of the angel and the nurse, Harper tells prior in their mutual dream scene, “[I]n my experience the mind, which is where hallucinations come from, shouldn’t be able to make up anything that wasn’t there to start with…It only recycles bits and pieces from the world and reassembles them into visions” (38). The angel is so shrouded in drugs and dreams that it’s unclear whether it is real or a product of Prior’s imagination. According to Harper’s understanding of the brain, she, like Belize, might argue that the idea of the angel came from somewhere in Prior’s experience. Being infected with HIV caused so much stress and fear in his life that his subconscious gave him a vision that his sickness was part of a greater problem in the world, that everyone must bear some of the burden for the ill.

The idea of infection plays a very important role in the storyline. Not only are people infected with HIV, but additionally the angel refers to humans with “the Virus of TIME”, Prior suggests his disease is “the virus of prophecy”, and Belize accuses Louis of having the “GOP germ”. The pioneering American expansion westward (epitomized by the Mormons in the diorama scene) can also be read as virus-like, and Belize calls America “Terminal, crazy, and mean”, as if it were experiencing the last days of a drawn out infection. However, the act of pioneering can also be seen as something productive, as homosexual males in the time of the play are pioneers in social justice. They are only just beginning to be accepted by American society. 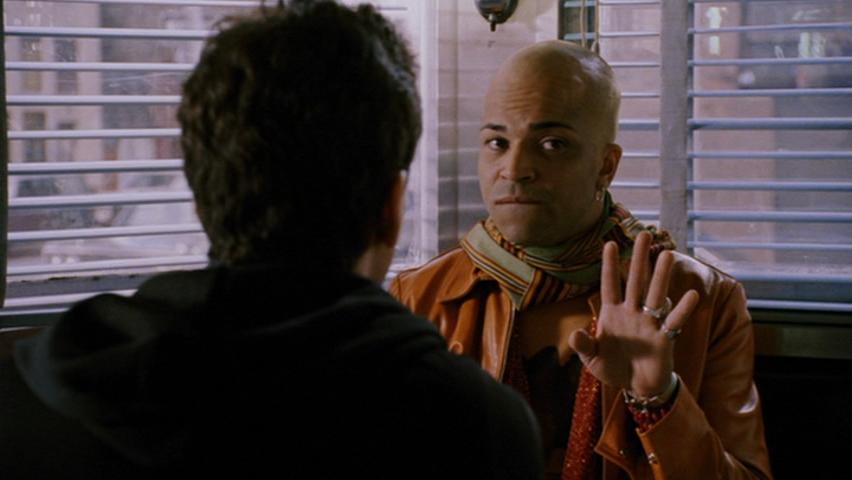 Belize’s ideas of America could help make a crucial connection between the angels and America. He calls Louis Ironson “like an angel” because he can only see big ideas like America, and is blind to details. He iterates, “Well I hate America, Louis. I hate this country. It’s just big ideas, and stories, and people dying, and people like you” (228). In this sense America and angels are similar because they only care about grand ideals while failing to acknowledge the reality full of problems which makes ideals impossible. Their failure, if not addressed, will lead to the terrible consequences that Prior prophesied.

← Not a Guide Dog, a Blind Dog
Kushner resources →