In the early hours of December 3rd 1984, between 30-40 tons of methyl isocyanate, a highly toxic gas, leaked from the Union Carbide pesticide plant just three miles outside of Bhopal, India. The poisonous gas burned people eyes, throats, and resulted in the immediate death of at least 3,800 people. In a 2006 affidavit Indian government figures estimate that over 5,200 people were killed and several thousand other individuals were severely disabled. Following the disaster, Union Carbide tried to avoid any legal responsibility. Survivors fought for years to bring justice to the suffering they faced. The cause of the disaster remains under debate even today. Many, including local activists and the Indian government, argued that poor management and maintenance led to a backflow of water into the methyl isocyanate tank and led to the leak. However, Union Carbide disagreed. In 1985 they began an extensive investigation into the incident, conducted more that 70 interviews and “examined some 70,000 pages of plant records and documentation that the Indian government had reluctantly released”. They concluded, around 3 years later in The Jackson Browning Report, that a large volume of water had been put into the methyl isocyanate tank. In short, it was an act of sabotage.  Eventually the company reached a settlement with the Indian government. They accepted moral responsibility and paid a compensation of $470 million. This disaster created sentiments of distrust and hatred of American companies, as seen so clearly in Animal’s People. So, who’s to blame for what happened? The “Kampani” from “Amrika”? Or those who sabotaged the pesticide plant? How does this change the way we think about the book and how blame is divided? 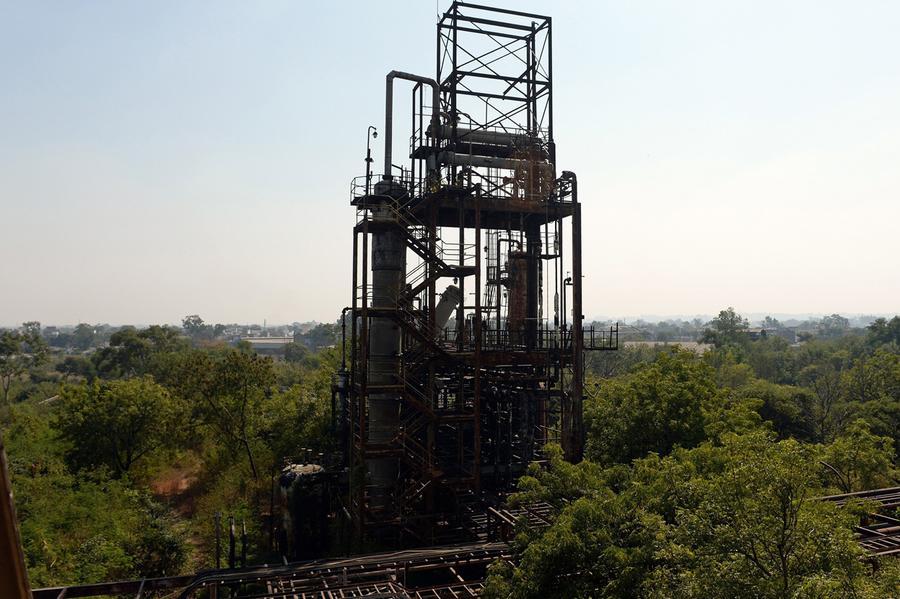 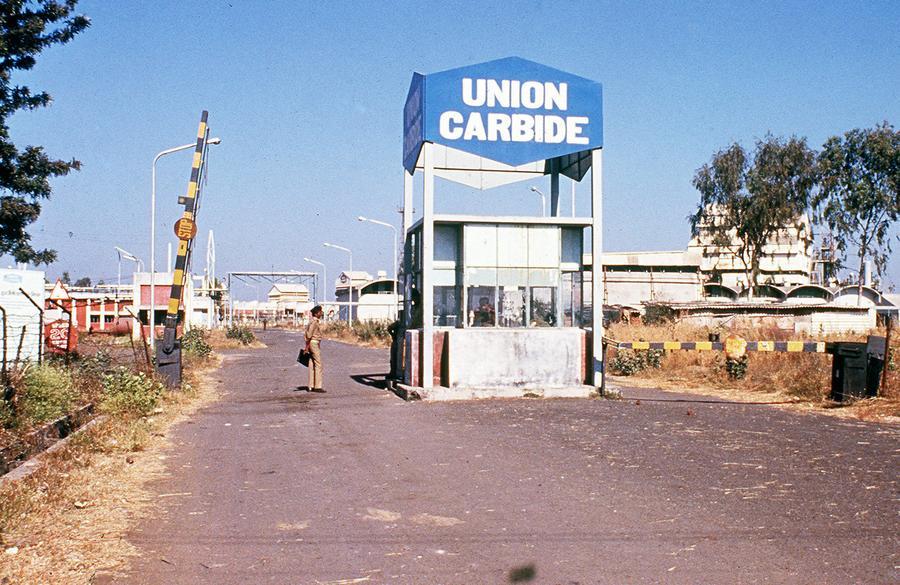 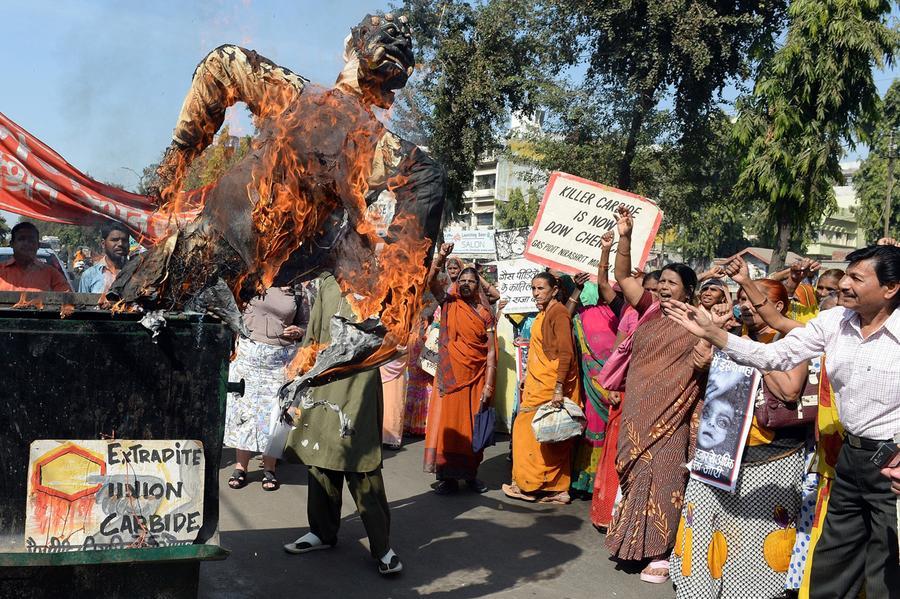 http://www.bhopal.com/–
-Sara
← DID YOU JUST CALL ME A BLEEPING ‘ANIMAL’?
Revenge in Nemesis →