The topic of young teenagers who contract abnormal diseases through unprotected sexual interaction became more and more popular in the modern cinematography. The movie Contracted (2013) is one of them; it tells about the terrible viral disease that plagues a young woman Samantha after she spends a night with a random stranger after a wild party. When at first the symptoms seem to be a usual sexual infection, eventually they turn out into a nightmare… Samantha’s story in Contracted parallels the story of Keith in Black Hole: both characters experience the seclusion from society due to the severity of their mutations.

“Contracted is the one that will make them think twice before having sex” James Shotwell, Under the gun review

Here is the trailer of the movie, enjoy: Contracted! 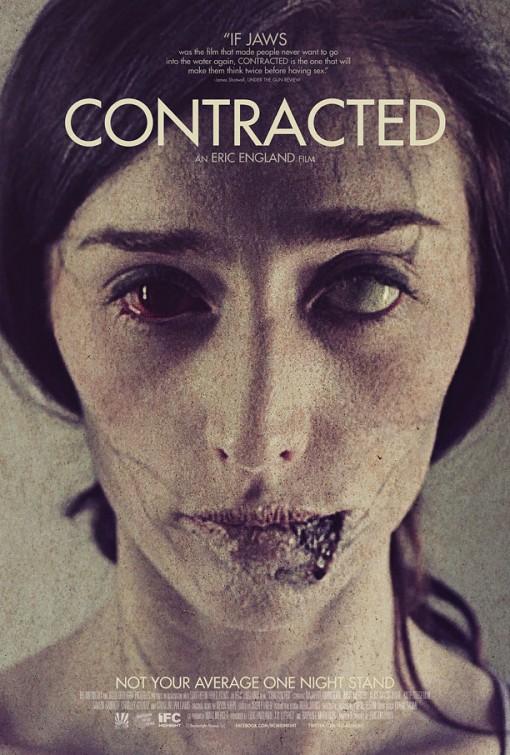 ← In the news
Where they belong →