Personally, I had no idea what the word “nemesis” meant, before I started reading the novel Nemesis by Philip Roth.

Google gives us the following definitions: 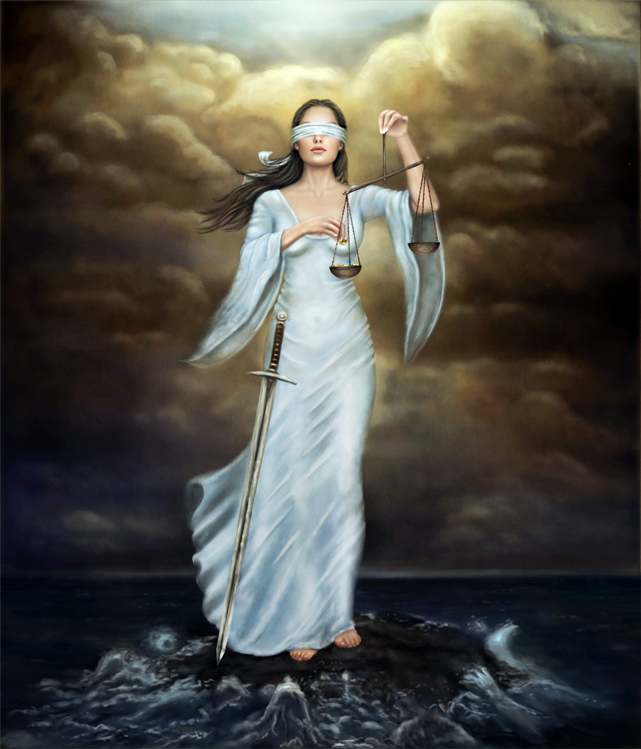 Digging a little deeper, one can find that the term “Nemesis” is directly tied to mythology.

In Greek mythology, Nemesis (Greek, Νέμεσις), also called Rhamnousia/Rhamnusia (“the goddess of Rhamnous“) at her sanctuary at Rhamnous, north of Marathon, was the spirit of divine retribution against those who succumb to hubris(arrogance before the deities). Another name was Adrasteia, meaning “the inescapable.” The Greeks personified vengeful fate as a remorseless goddess: the goddess of revenge. (Wikipedia)

All in all, if Nemesis is the goddess of revenge or a spirit of retribution, does P. Roth try to initially portray the events of Newark as a a direct consequence of the actions of people living there? By naming his book Nemesis, did the author mean to portray its characters as victims of the polio outbreak or people who met their retribution?

← Judging the Infirm
Be a MAN →