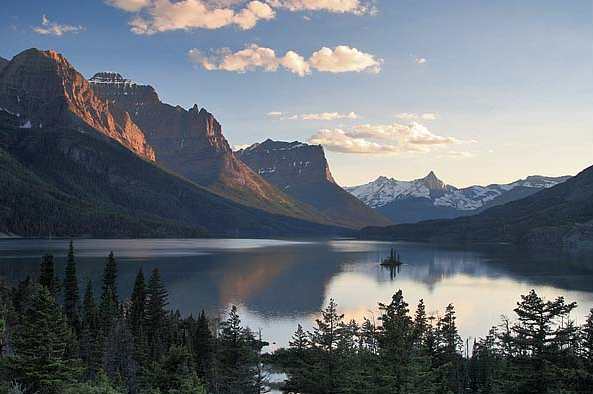 Ghosts tells the story of the Alving household.  Oswald, a young artist living in Paris, comes back to his mother’s house just in time for the inauguration of an orphanage in memory of his father, Captain Alving.  Shortly before the opening, widow Helene Alving confesses to Pastor Manders that she has been hiding her husband’s vices in order to save her family’s reputation, and that the orphanage is a way of ending the rumors about his debauchery.  A chain of lies is then revealed and we are confronted with the inheritance of guilt, the appeal of immorality, and with the tension that arises when society compromises the truth in order to maintain the social order.

Oswald states that “all [he remembers] about [his father] is that he once made [him] sick” (pg. 158). through imposing him the smoking of a cigarette. The smoking and cheating that went on in the house caused Mrs. Alving to fear that her son “would somehow be poisoned simply by breathing the foul air of [the] polluted house” (pg. 118). Captain Alvin’s debauchery ends up not only polluting the household but also the inside the of his son’s mind, Oswald, in the form of Neurosyphilis. The play’s failure to identify Oswald’s disease, Syphilis, acts as a social commentary criticizing society’s taboo against immorality.

“Ghosts. When I heard Regine and Oswald in there, it was just like seeing ghosts. But then I’m inclined to think that we are all ghosts, Pastor Manders, every one of us. It’s not just what we inherit from our mothers and fathers that haunts us. It’s all kinds of old defunct theories, all sorts of old defunct beliefs, and things like that. It’s not that they actually live on in us; they are simply lodged there, and we cannot get rid of them. I’ve only to pick up a newspaper and I seem to see ghosts gliding between the lines. Over the whole country there must be ghosts, as numerous as the sands of the sea. And here we are, all of us, abysmally afraid of the light.” (pg. 126)

A universal truth is explained: we are afraid to face the truth and come to terms with our hypocrisies. After the truth is set free, the sun finally appears in the play. The legacy of Captain Alvin contributes to the echo of immoral practices that plagues the Alving household, but the ghosts do not stop there. The ghosts that haunt us are our own selves and our tendency to act immorally. They plague Mrs. Alving when she lies to cover up the ugly truth with ideals. They plague Oswald when he pursues a level of incest with Regine — regardless of the knowledge (cue Oedipus). They plague Engstrand when he blackmails Pastor Manders to fulfill his dreams of creating a Seamen’s Home.

In the climax, Mrs. Alving untangles the web of lies she has set up around her. Regine finds out she is Captain Alving’s illicit child, and Oswald gets to know that his syphilis is inherited. Mrs. Alving can finally be at peace. She broke the shackles of social norms that expected her to be an obedient wife and protective mother and that oppressed her for so long. However, the revelation that Mrs. Alving makes is bittersweet. Once sweet Regine turns out to be a calculating woman, who hoped “to make the most of things” and enjoy “this joy of life” (pg. 156) by getting involved with Oswald. Oswald admits plainly that although he doesn’t love his mother “at least [he] knows [her]” and she could be “extremely useful” to him. And as the sun rises and “the glaciers…and mountains gleam in the morning light” (pg. 163), Oswald suffers a major relapse, which leaves him mumbling “the sun” (pg. 164) repeatedly. The lies were unraveled, but did this bring any good? Mrs. Alving loses her orphanage, the services of Regine, and the support of Pastor, and is faced with the decision to euthanize her own child. She is a ruined woman.

Ibsen criticizes the lies that pervade society, but he leaves us with a question: Was the outcome of revealing the truth favorable over concealing the truth with ideals? There may be something attractive about Ms. Alving’s world of lies relative to her new state: lies are contagious because they are so sweet.