“The bug” that causes the disease has a different manifestation in each character. For example, Eliza grows a tail (which keeps growing back even after broken) and seems to keep transforming and desire solitude, therefore she gets dubbed the “Lizard Queen.” Chris starts shedding her skin and always being near, almost needing, water, which makes her represent a snake. Rob grows a lesion on his neck that looks like a second mouth with a second tongue and a second mind – or an alter-ego speaking his inner thoughts. These mutations are mostly animalistic, not unlike the deformities encountered in Animal’s World, and not unlike that same novel, the characters stricken by the disease start shifting out of the identity of “human.” Even though the manifestation of the disease seems to be contingent upon the individuals’ characteristics (personalities?), the people develop a new sense of identity as the diseased. Chris becomes a snake that sheds its skin since she is uncomfortable with her own identity, while Eliza’s bodily transformations and changes in attitude turn her into a chameleon-like being. A lot like many other books we’ve read, disease forms another layer of identity and creates community: people start hanging out in the forest (#chilling). They live in seclusion because they are ashamed of who they are and sometimes compensate for/avenge their condition by infecting others, because of jealousy or as a punishment, like Dave spitting on a bully in the fast-food store: “See how easy that was? That’s all it takes… A little spit. Some saliva… And now you’re one of us.” Morality comes into question in similar ways as it does in Journal of the Plague Year. 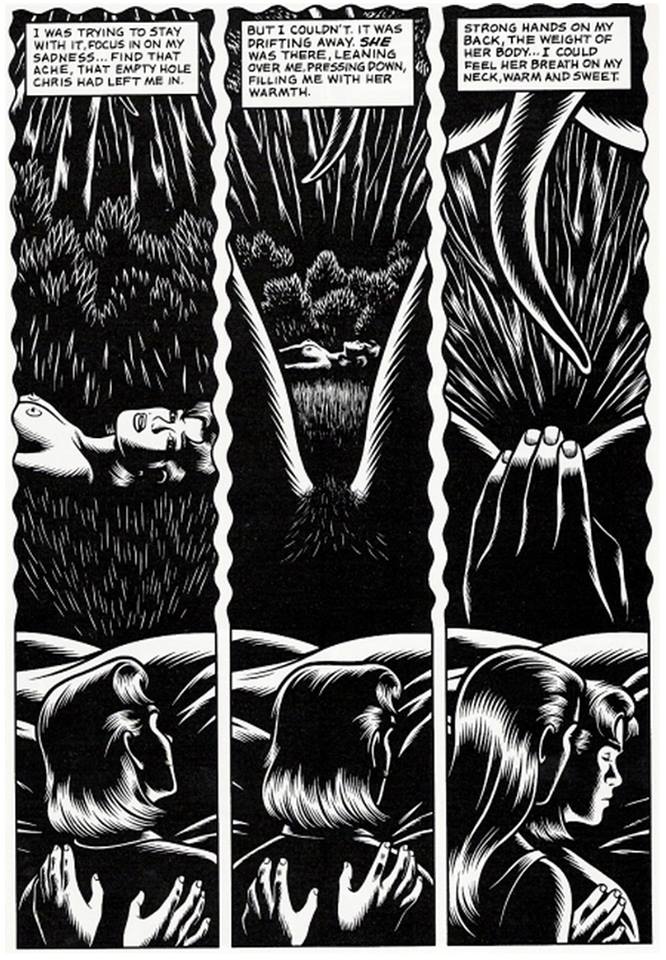